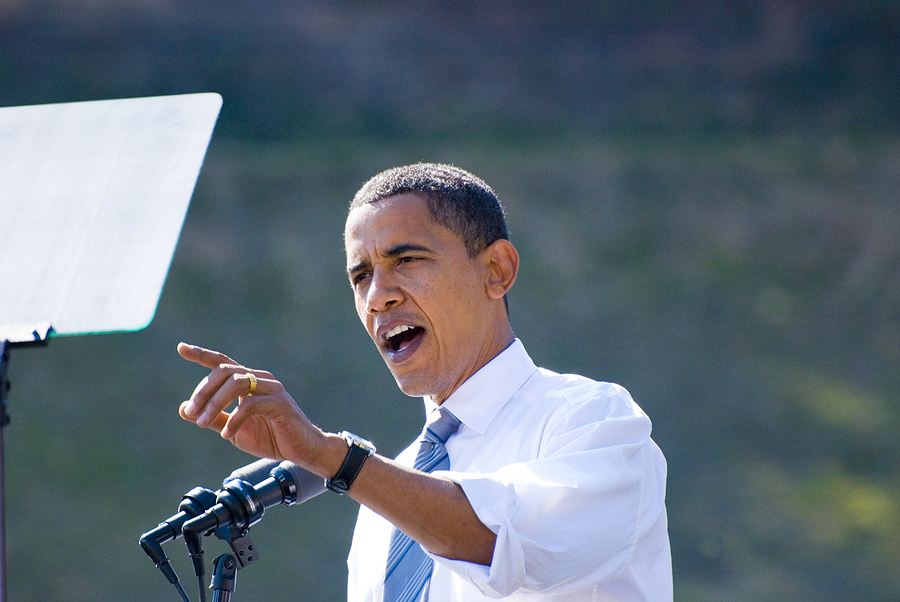 Barack Obama, while not having the easiest presidency in history, is definitely well-remembered by most Americans and the rest of the world. He is often described as a good leader, even by those who did not agree with his politics – but why is this?

When Obama delivered his speeches, he has clear conviction in what he was saying. Obama appeared to sincerely care about the goals he wanted to achieve and wasn’t just doing a job, he really championed the change he wanted to create. Obama believed that what he was doing was right and that only by showing total confidence in his convictions could he convince others to jump on board with him and make the change he advocated for possible.

He never made it about himself

Obama never came off as egotistical and was always humble in his approach to things. He knew that being a good leader was not about being superior to others, but about inspiring them to put their trust in you. Obama was able to gain the trust of millions of Americans and others around the world (how else could he have won 2 elections?).

You can actually hear in his speeches that he would always use the term “we” rather than “I” when talking about issues. He saw himself as part of the American community and not an overseer to it that looked in from the outside, he made people feel like they were all in the same boat together. This naturally helped cooperation and is part of what made Obama a good leader.

He tried to understand others

Obama never tried to shut down debates or write people off with insults – he was calm, considerate, and listened to every opinion. Listening is a trait of all great leaders. 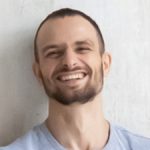 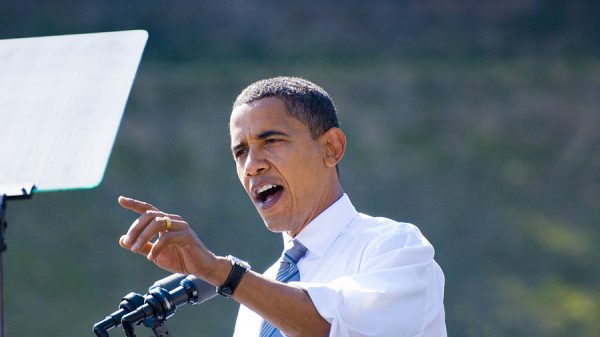 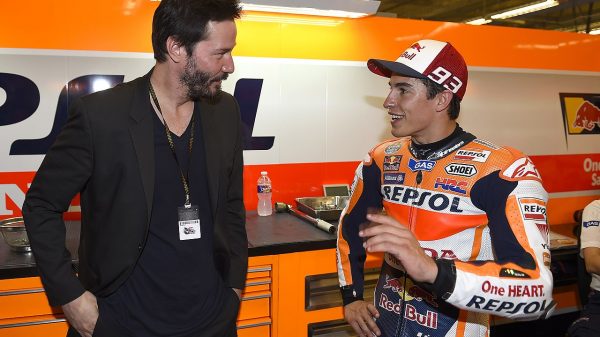 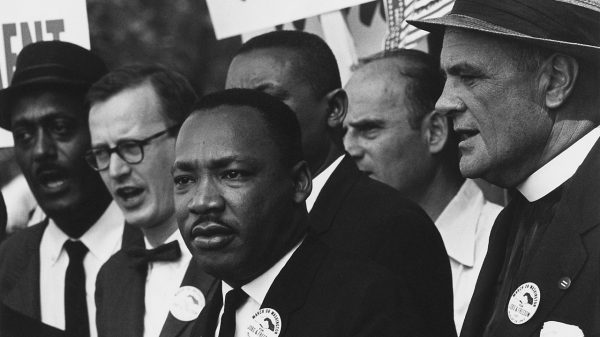 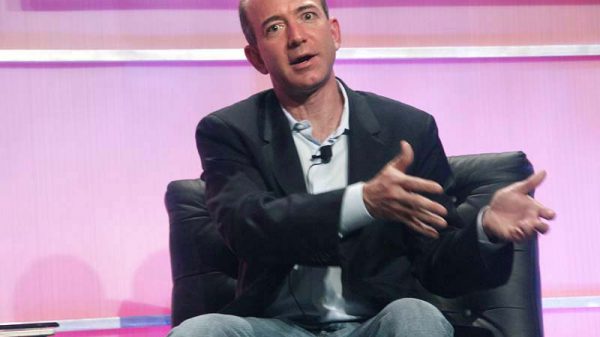