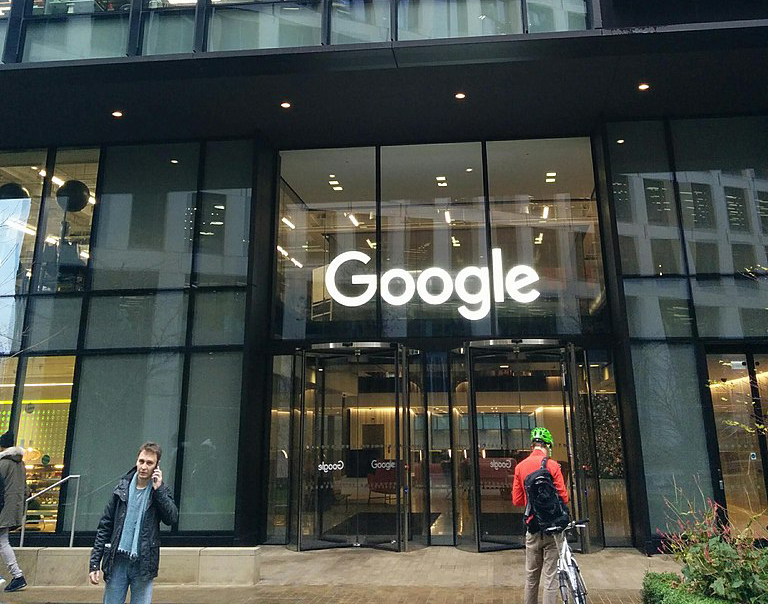 There is no doubt at all that Google is a massive influence on today’s world, and not just on the internet. Google has made itself the undisputed king of internet browsing, with their company name become interchangeable with the term ‘search’. Haven’t you heard someone say, ‘just Google it’?

Google’s influence on the world cannot be overstated. They have done amazing things as a company that other firms wish they could emulate. Many competitors have tried to knock Google from the throne, but they have all failed in the end.

One of the biggest impacts Google has had is when they acquired the video-sharing platform YouTube. This was huge as it meant that Google had control of the biggest video platform on the internet, and one of the most visited websites in history.

This meant big things for Google, as they enjoyed a large deal more revenue. They began to optimise the platform even more and make it an even more iconic global brand.

Google has also moved to create products like Google Home, which is a smart-home system that uses voice recognition. This system is great because it allows people to have a convenient way to research things effortlessly or do things like control windows and even play music on command.

This all fits into the seamless way that Google technology become a part of everyday life for a lot of people. It can certainly be predicted that Google will have a big role to play in the digital landscape now and into the future. 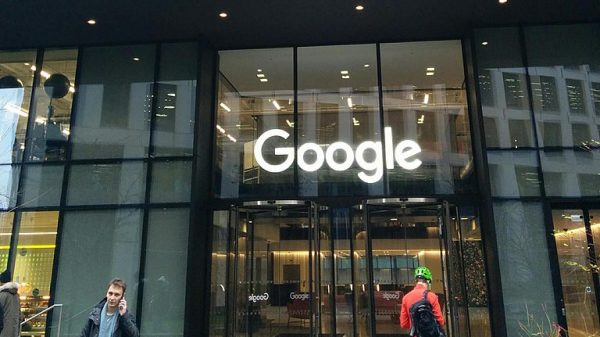 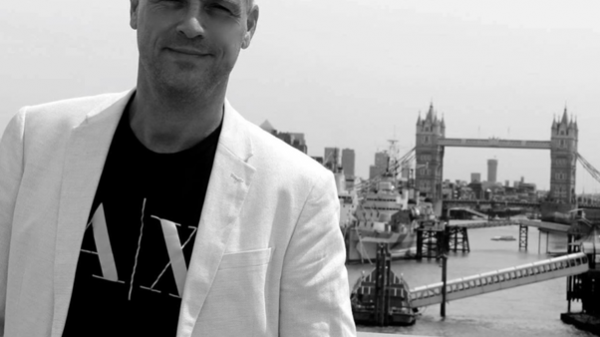 We are living through a truly unprecedented moment in human history. The COVID-19 crisis has completely transformed the way that we live and work,... 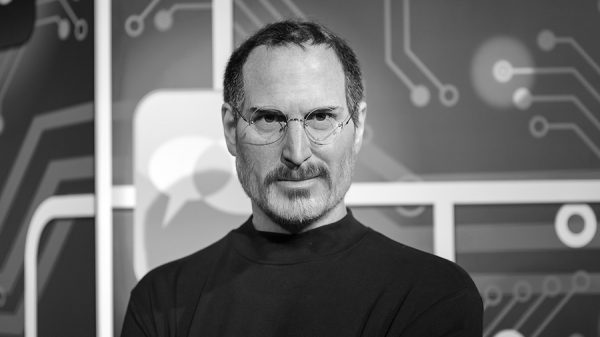 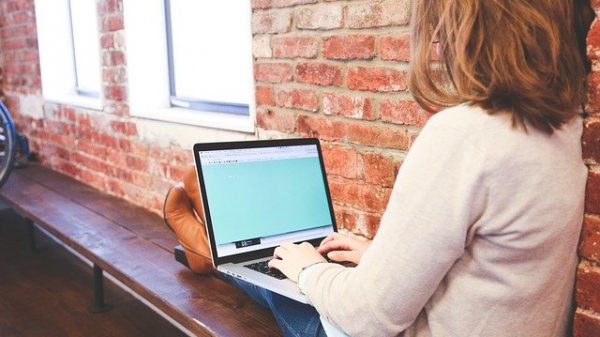 How to target your digital marketing

When many businesses start their digital marketing ventures, a trap they fall into is not targeting locally initially. Local targeting means tailoring your SEO...