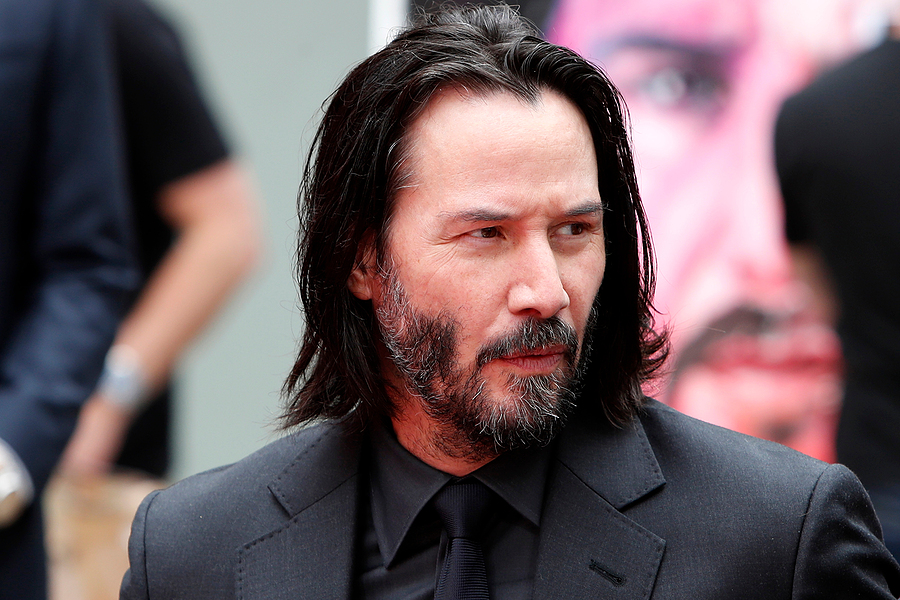 LOS ANGELES - MAY 14: Keanu Reeves at the Keanu Reeves Hand and Foot Print Ceremony at the TCL Chinese Theater IMAX on May 14, 2019 in Los Angeles, CA

Keanu Reeves has dealt with a lot of personal tragedy in his life. His father abandoned him at an early age, and his wife Jennifer Syme had a stillborn child, before later dying herself in a car accident. Keanu wore a brave face through all of this and never publicly demanded sympathy in any way, just a simple man dealing with personal tragedy in his own way.

Keanu is probably so beloved because he does not act like a typical celebrity. He does not flaunt his wealth and is actually famous for giving away more than half of his profits from the Matrix films to the behind the scenes team who were underpaid. This is not something that other celebrities would do.

Keanu is a genuinely lovely guy, and he has never had any embarrassing escapades that entertainment media could vilify him for. Any publication that went after him would probably be loathed by the public.

Basically, in a world where celebrities are known for their thinly veiled greed and self-interest, Keanu is seen as a genuine person. There are numerous photos and stories from people who spot Keanu doing everyday things and helping every day. One story involves Keanu stopping on the highway to help someone whose car had broken down – how many other celebrities have done something like that?

Keanu does not act like he is more important than anyone else, and that’s precisely why people treat him like he is. It would be a better world if more famous people had the attitude of Keanu Reeves. 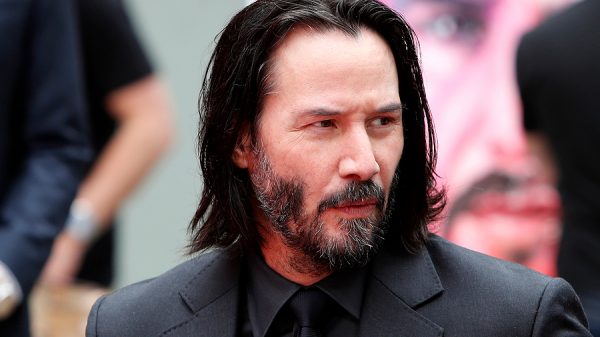 Why is Keanu Reeves so beloved?

The character of Jack Sparrow is one of the most iconic in recent history and is claimed by many to be the reason the... 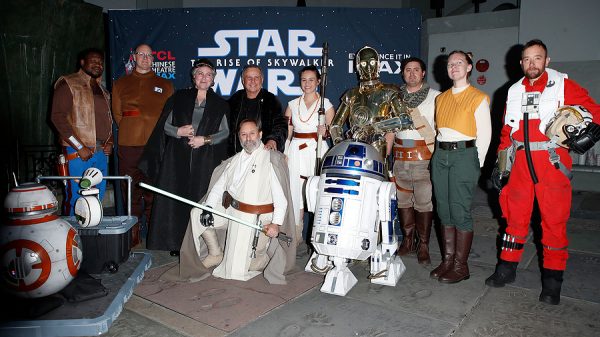