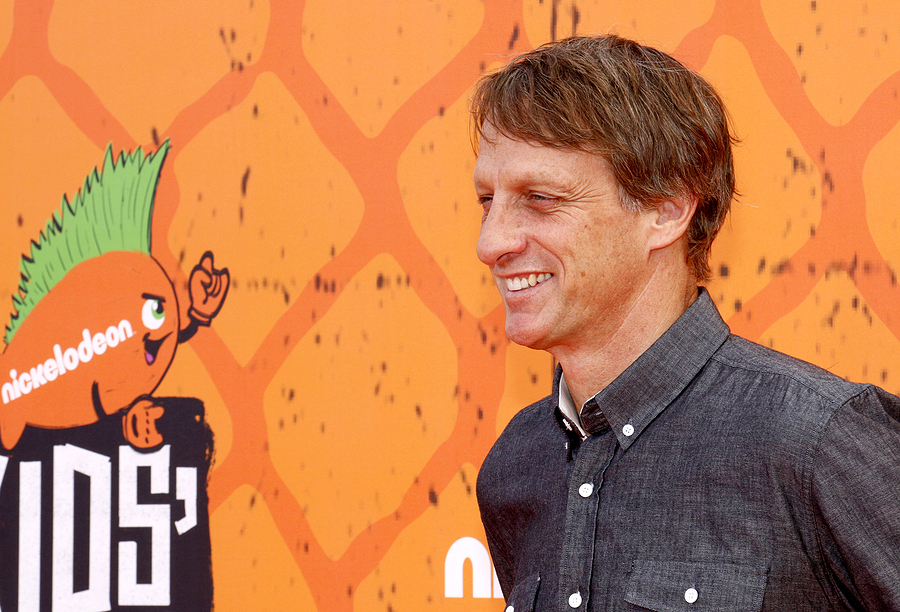 Tony Hawk is the world’s most famous skateboarder and is still a household name in that regard. However, most people don’t know that Tony Hawk is an excellent entrepreneur, as well as being a sporting star.

But Hawk has made his fair share of mistakes on the road to financial success. Early on, he signed his license to a company that abused his brand with low-quality products. Not wanting to be associated with that, Hawk paid the company a large sum to get out of a contract he wishes he had never signed.

Since then, Hawk has maintained tight control over his brand. This includes personally curating all his social media channels, rather than paying a marketing company to speak on his behalf.

While some may say that Hawk could accomplish more and rake in more cash if he outsourced things like social media, he knows that authenticity is important for his brand. When Hawk speaks, people listen because they know he is representing himself rather than being a faceless corporate entity.

The benefits of this approach really depend on the kind of industry you are in. Since Tony Hawk’s brand is literally his identity as a person, the more personally involved he is with the brand, the better it usually is.

Hawk has had to deal with a lot in trying to protect his band, with no shortage of imitators and unlicensed products capitalizing on his fame. Because Hawk was never a lawyer, he learnt to stop trying to fight these battles himself and hired lawyers to assist him. One of Hawk’s major lessons is that you should get professionals to handle any part of your business that you have no expertise in and won’t be able to self-teach. 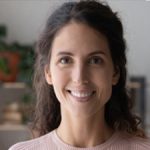 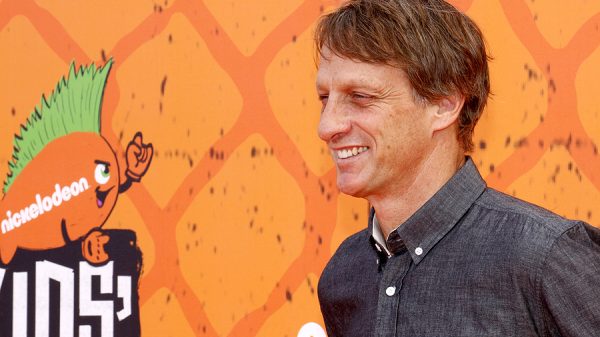 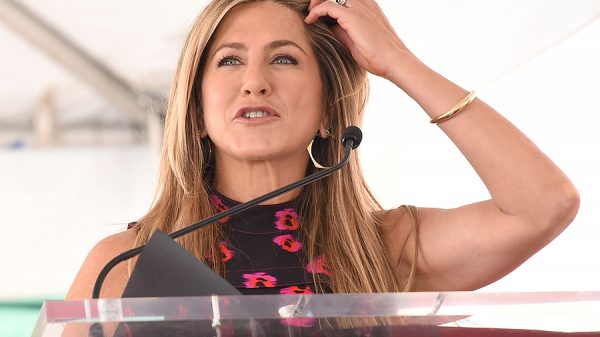 Does Jennifer Aniston have the nicest home in Hollywood?

Celebrity homes can be hard to rank since when money isn’t an issue, the spectrum of extravagance can vary dramatically. But just because a... 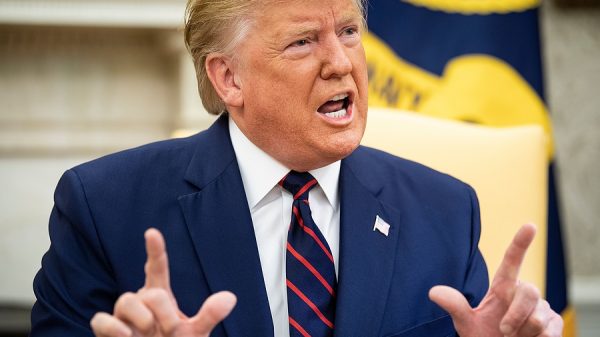