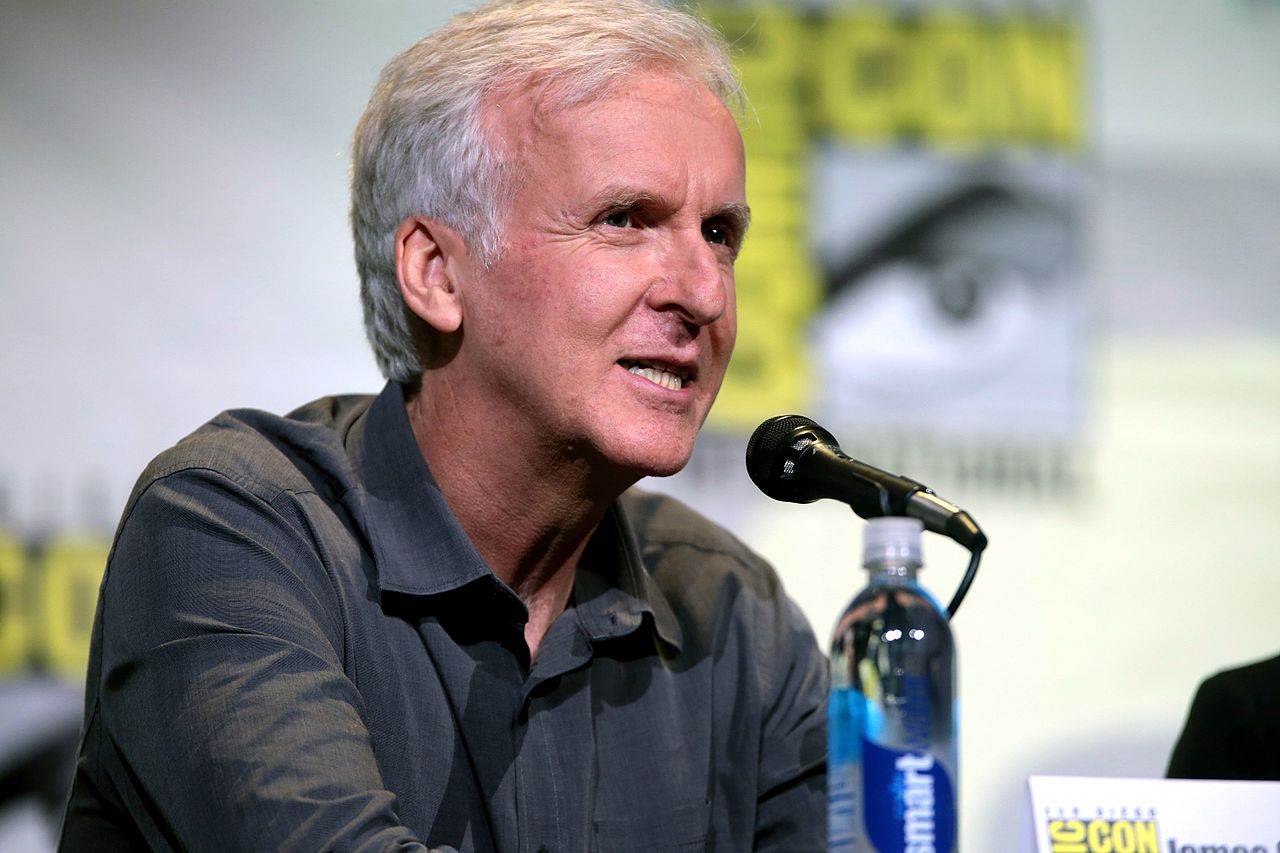 James Cameron is a director who is famous for storytelling that has massive special effects spectacles. He has many impressive feats under his belt, and his movies are beloved by regular audiences and also technology enthusiasts. In many ways, his films have helped to pioneer many technologies, especially in the department of visual effects.

One of the more recent examples of James Cameron’s use of technology in the movie was with the film Avatar. Avatar was considered revolutionary for its motion capture technology and being shot in stereoscopic 3D which allowed for the new wave of 3D movies.

These movies made films more immersive and were a favourite option for moviegoers. Even today 3D is a common viewing option, although the fad has certainly fallen somewhat.

This was no doubt due to the fact that many people were not able to perceive the 3D effect due to vision problems. Others found that too much exposure to the effect gave them headaches and made watching the films a strain for them.

The fad of 3D films was hurt by the fact that almost every new film wanted to use it, even though those films were really not visually interesting enough to warrant it. 3D was best used in big blockbuster movies with lots of other visual effects taking place. Unfortunately, it was somewhat abused by studios who wanted to slap the 3D label on a film to make it appear more exciting for audiences to go and see.

This technology effectively made the movie-going experience more like an amusement park ride rather than just a typical film. It was especially effective in marketing scary movies that were all about providing a thrill even before the technology came along. There are even some 4D movies now. 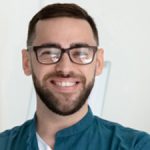 Alan is a fun and entertaining person to be around, and this definitely comes through in his writing. Alan is always keen to learn about new topics and share what he finds with his readers. He covers Tech category at Bonanza Magazine. 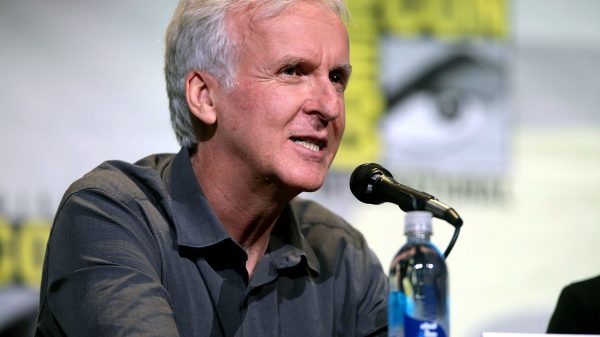 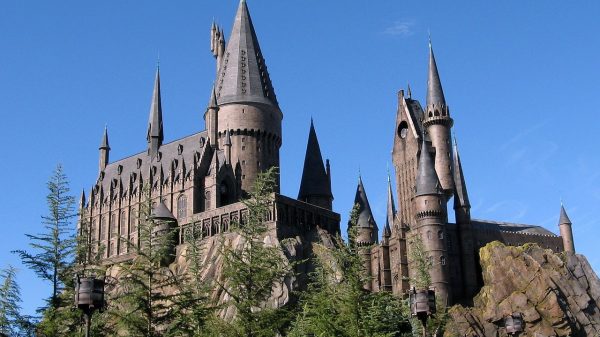 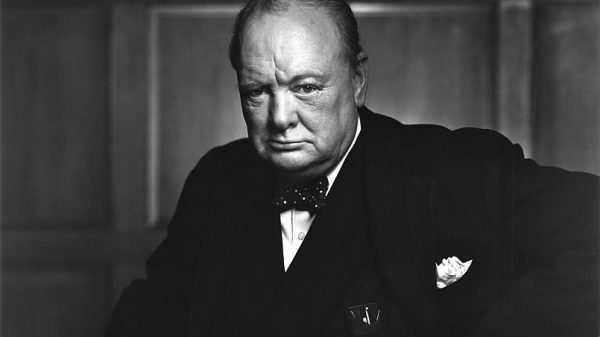 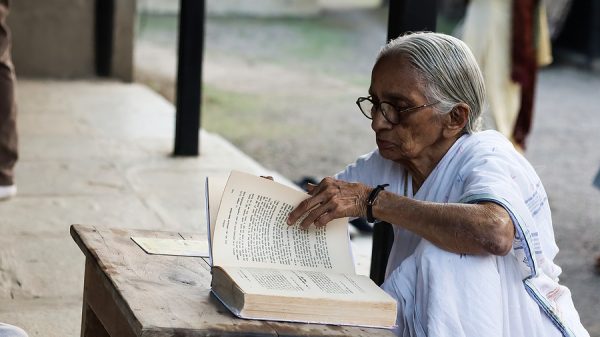